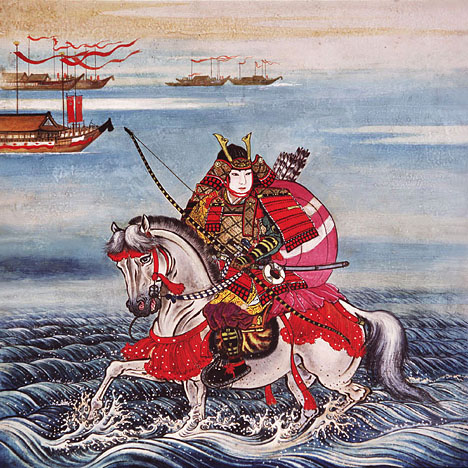 DISCLAIMER – For those of you who can’t realize that this is a parody turn off your computer and throw it out the window right now because you are just far too stupid to be using the internet in the first place.

Brought to you without pain, pride or prejudice, and in no particular order here’s February 2010’s Top 10 Strange Japanese Laws.

1. If a man asks a woman to go on a date she can not refuse him. 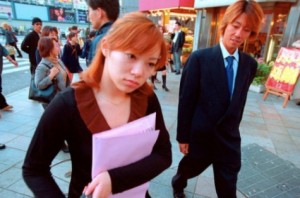 3. It is illegal to cook Fugu (Blow Fish) for more than 80 seconds. Fugu contains deadly poison in the organs. Despite of the risk, fugu dishes are considered special feasts in Japan. 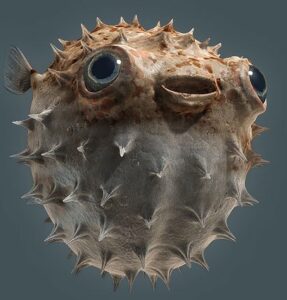 4. The importing of photographs showing genitals is against the law. 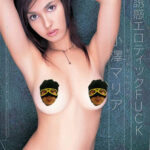 Arrested for Not Censoring

5. Women are legally obliged to wear bra’s in buildings with air conditioning because men get too aroused looking at their hard nipples. 6. Hundreds of years ago in Japan anyone who attempted to leave the country was instantly executed. 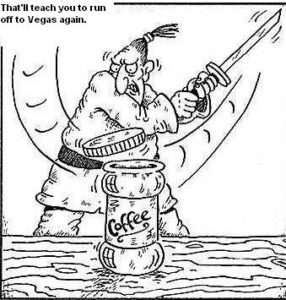 7. Home brewing anything over 1% is illegal in Japan. The penalties involved are up to 5 years in prison and/or up to a 50 man yen (about $5000 USD) fine in addition to confiscation of your brewing equipment.

8. A few years back, a Chinese soap hit it big with consumers in Asia. It was claimed in ads that users would lose weight with Seaweed Defat Scented Soap simply by washing with it. The soap was sold in violation to the Japanese Pharmaceutical Affairs Law and was banned. Reportedly, the craze for the soap was so great that Japanese tourists from China and Hong Kong brought back large quantities. The product was also in violation of customs regulations. In June and July 1999 alone, over 10,000 bars were seized.

9. In the 1630s, a decree in Japan forbade the building of any large ocean-worthy ships to deter defection. 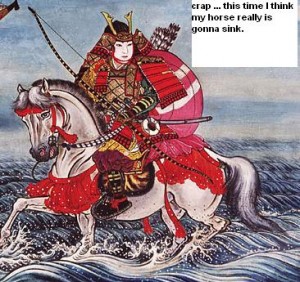 10. The Nationality Law says that a child born out of wedlock to a non-Japanese mother is only recognized as a citizen if the Japanese father admits paternity prior to the child’s birth or marries the mother before the child turns 20.

11. Birth control pills were illegal in Japan until June 1999 when the Japanese Ministry of Health yielded to the demands of doctors in Japan and pharmaceutical giants.

13. The Japanese constitution is so-called “peace constitution” and according to Article 9, War is against the law in Japan. Japan is the only country in the world that renounces War.